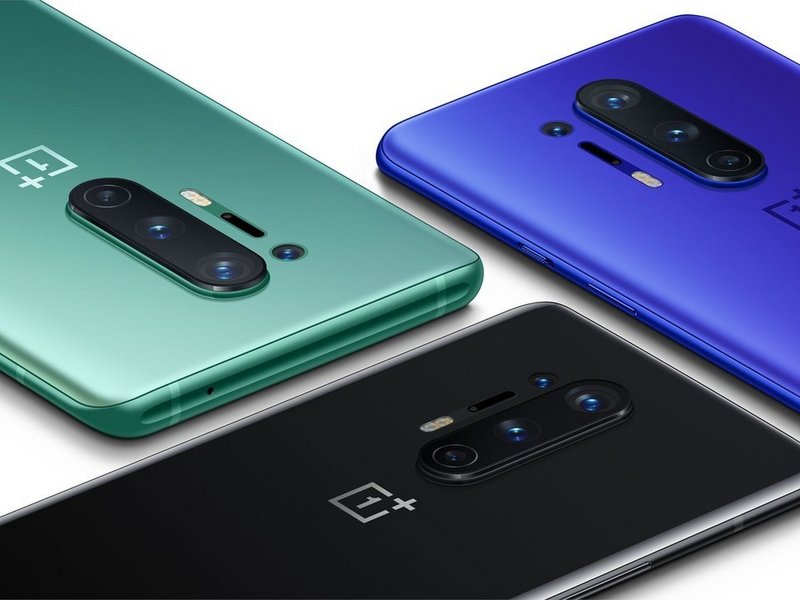 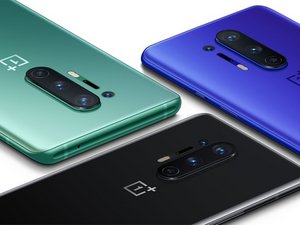 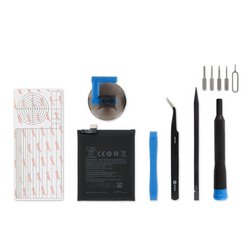 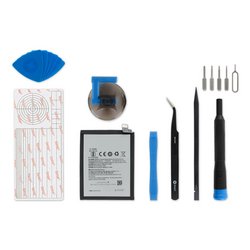 OnePlus Phones are made by One Plus Technology (Shenzhen) Co., Ltd also known as OnePlus, a Chinese smartphone manufacturing company based out of Shenzhen, Guangdong. They were founded at the end of 2013 but it wasn’t until April 2014 that their first phone was released.

The OnePlus One was launched in 2014 to the market in India, China and the EU. In 2015 their products were released to Southeast Asia, however in 2016 they left the Indonesian market due to issues with local regulations on 4G smartphones.

TechRadar explained that OnePlus typically launches two new ranges of phones a year. They usually release a more basic numbered series toward the beginning of the year, then towards the end of the year an improved version which is the same series with a T following the number. The T series is when the real tech upgrade for the year occurs generally.