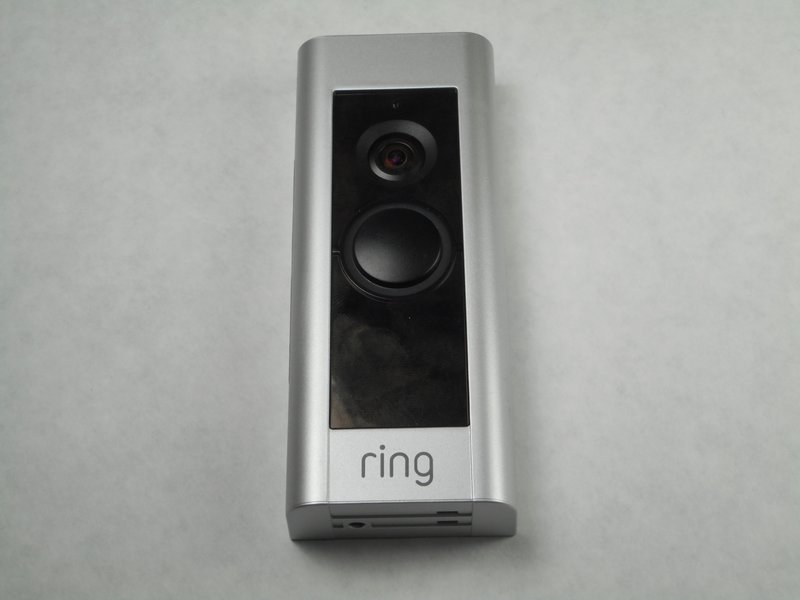 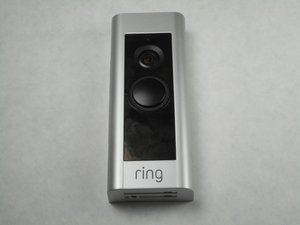 An electronic doorbell with video playback and two-way talk. Released in April 2016 with model number 88LP000CH000. 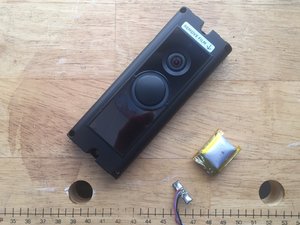 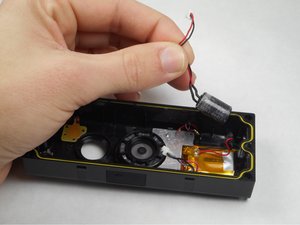 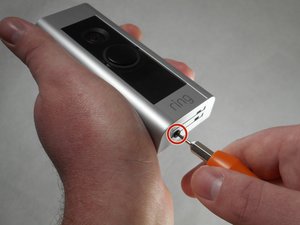 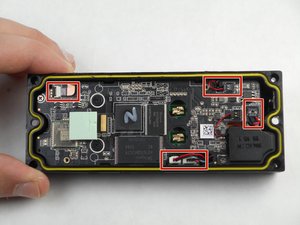 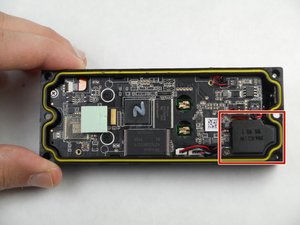 This model has also been improved by the ability to set up custom motion zones for the motion detector. It comes with interchangeable faceplates in the box and is hard-wired so there is no need to keep recharging a battery.

The Ring Video Doorbell Pro is a current model and is still being produced, and sold.