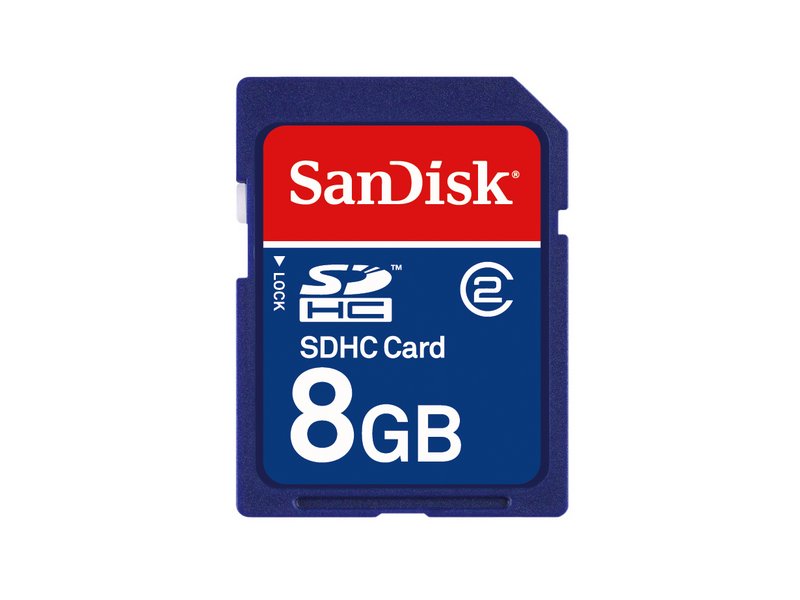 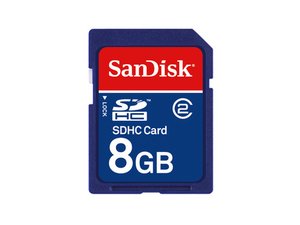 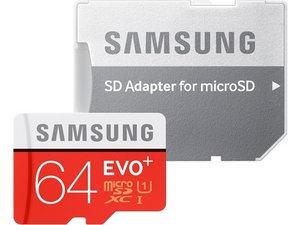 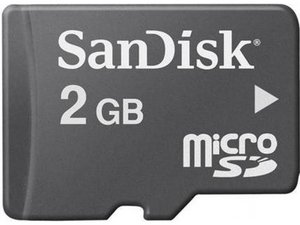 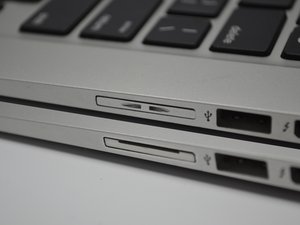 Secure Digital, or SD Card for short, is a proprietary non-volatile memory card developed by the SD Card Association. It was made for portable devices such as cameras or laptops. In 1999, SanDisk, Panasonic and Toshiba developed the standard card. They were also the companies that started the association. The SD Card was preceded by the MultiMediaCard, a memory card used for solid state storage. The first SD cards were available in 2000 worldwide. Three years later, the miniSD card was introduced as an extension to the standard card. According to Techradar, they were made especially for the mobile phone and they often came with a standard SD-sized adapter so they could be used in card readers and cameras as well.

Standard size memory is 32GB or 64GB, but Lexar even makes one that is 1TB.

SD Cards are rated by speed of read and write time. The old cards described this as “time” or “x.” Newer cards often include Speed Class Rating or bus rate. If a card falls below a certain speed class rating, it may not function with certain devices.

In regards to card security, users can make sure to protect the content of their cards from erasure, make them read only, prevent non-authorized users, and protect content that is copyrighted.

There are three sizes of SD Cards:

The micro form factor is the smallest SD card format.