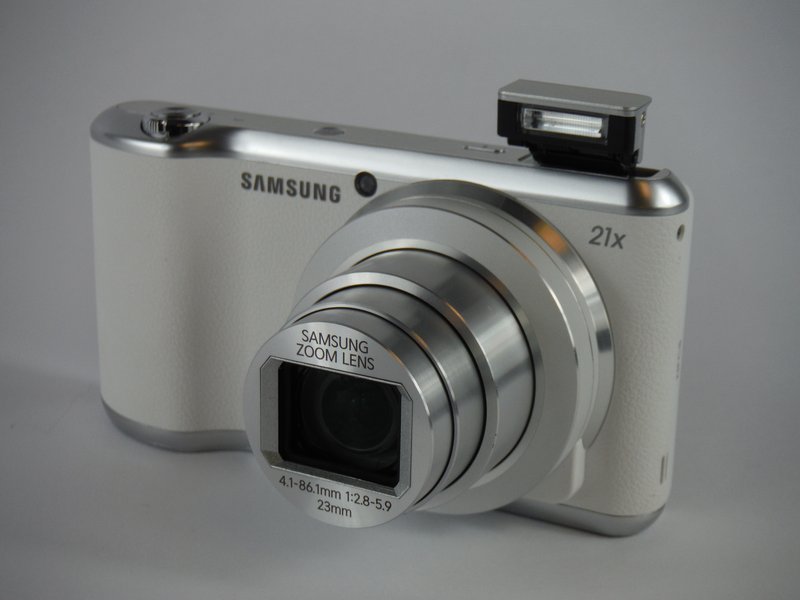 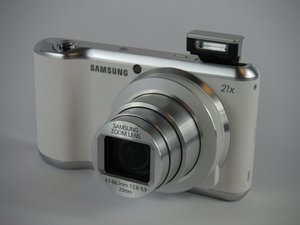 The Samsung Galaxy Camera 2 is the second generation of a smart camera that can upload your photos an instant after taking them. The Camera, EK-GC200ZWAXAR, uses Android JellyBean 4.3. 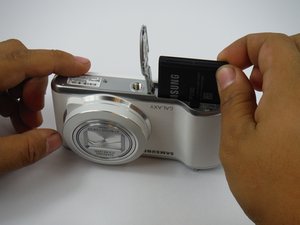 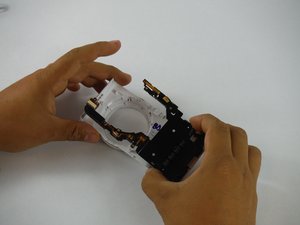 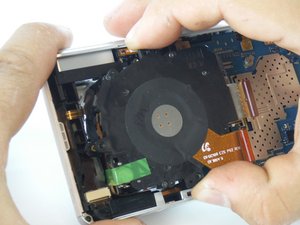 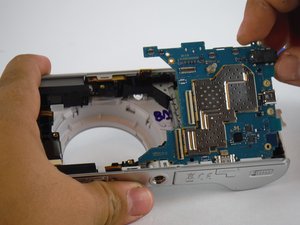 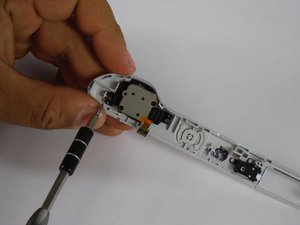 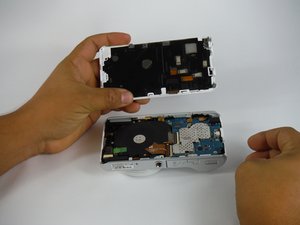 Having problems with your Galaxy Camera 2? Visit this troubleshooting page to find out how to fix it.

The Samsung Galaxy Camera 2 has a textured white or black casing with silver colored accents. When in the off position, the lens is fully retracted. on the lens, there are the magnification details and specifications. On the actual casing of the camera, Samsung is printed in black letters to the left of the lens and to the right of the lens is the magnification, also in black.

The Samsung Galaxy Camera 2 is the second generation camera by Samsung. This camera was released in March of 2014, boasting an 4.8" HD display and a 21x optical zoom. In comparison to the Galaxy Camera 1, this camera has a sleeker, one piece cover with silver-colored accents. This upgraded model also has a better processing speed, more ram and a longer battery life, up to 60 shots more on average than the previous model.

The Galaxy Camera 2 is equipped with Andriod 4.3, titled Jelly Bean, and is capable of running most Andriod apps such as Facebook and Instagram. There are no known defects or recalls.