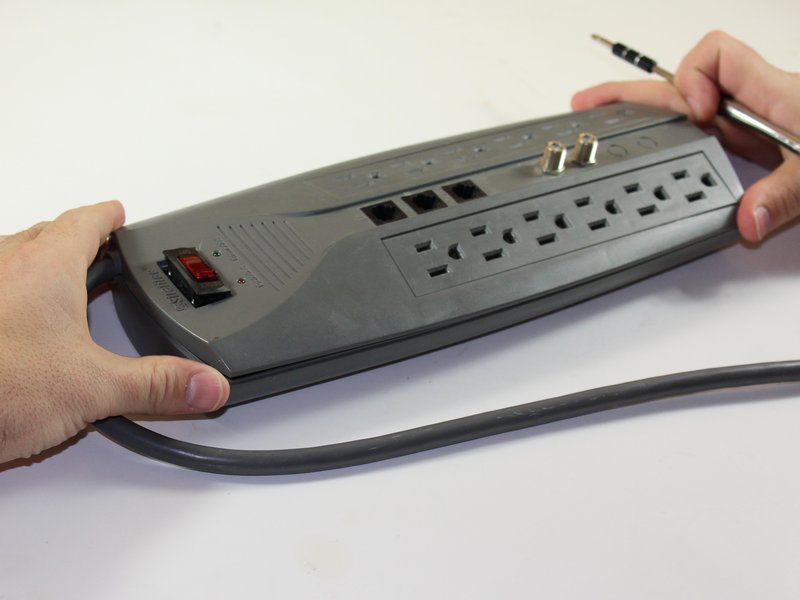 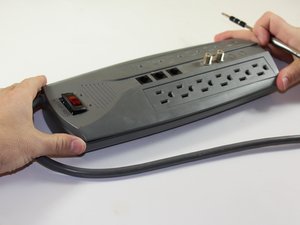 Surge protectors, including the S5202A, protect electronics and electrical devices from potentially dangerous surges and energy spikes. The S5202A is a twelve port, 125 volt/AC surge protector. It is designed to also accommodate a coax cable and up to two phone jacks. This device can defend against spikes of up to 165,000 amps, and includes a circuit breaker component.

The S5202A relies on the common SS-001 circuit breaker, this device protects against numerous, dangerous spikes over the course of its operating life. Operating in tandem, the S5202A and its circuit breaker component responds to variations in power within a single nanosecond. The SS-001 circuit breaker is designed to fail first in order to diffuse the energy potential. Because of this, the standard life cycle of the S5202A is approximately 6000 electrical events.