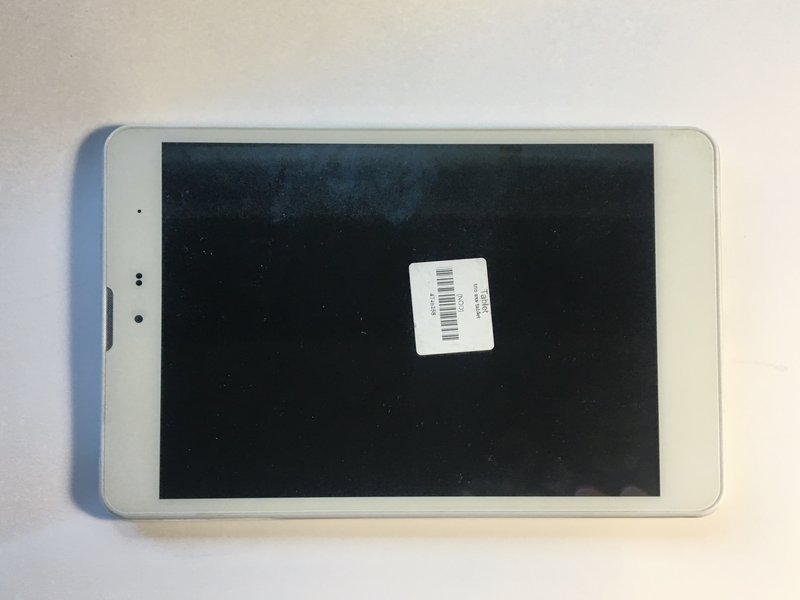 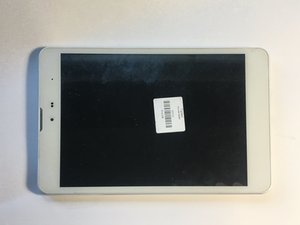 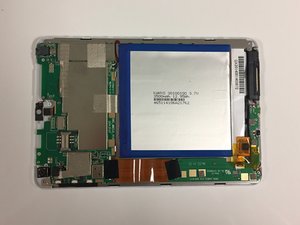 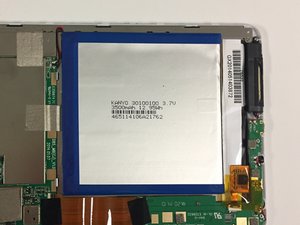 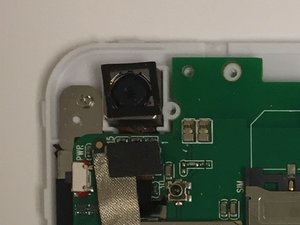 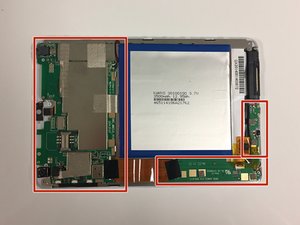 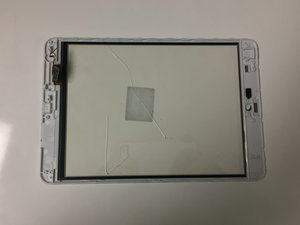 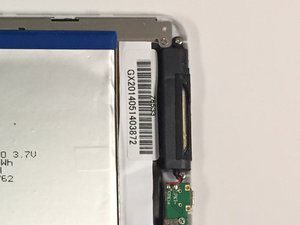 If you are having trouble with your Trio AXS 3G, refer to the troubleshooting page.