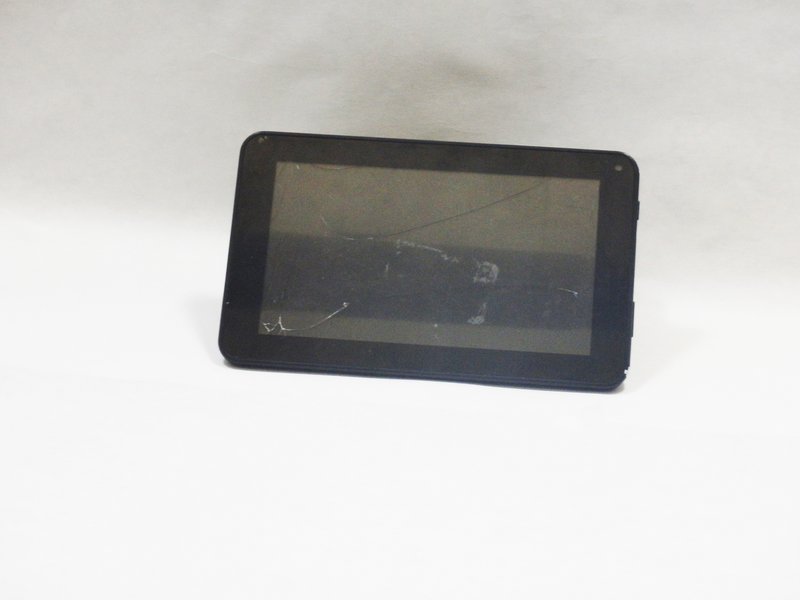 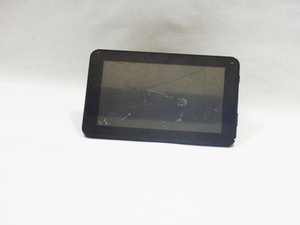 The iView SupraPad 776TPCII is a 7" touch screen Android tablet. 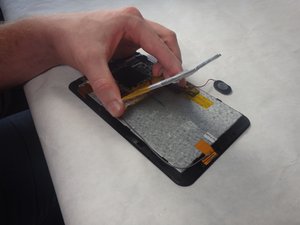 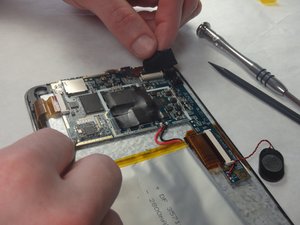 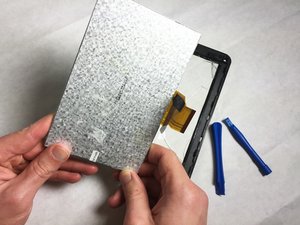 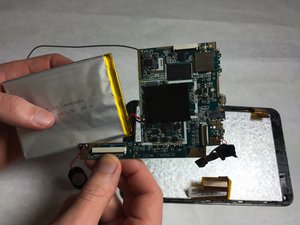 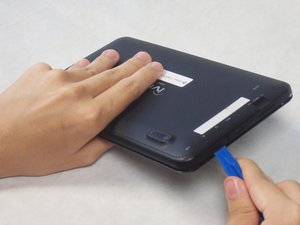 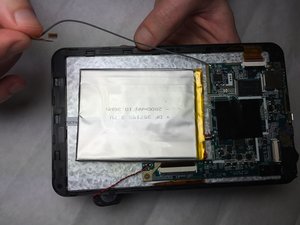 If you are having problems with the iView-776TPCII, check out the tablet's troubleshooting page here.

When first taken out of the box, the SupraPad comes with 4GB of memory, but this can be expanded up to 32GB with the addition of a Micro SD Card. The device also features two cameras, namely a 0.3 megapixel camera on the front and a 2.0 megapixel camera on the back, in addition to being able to record in 1080p video quality. It has both Wi-Fi connectivity to connect to wireless networks and Bluetooth connectivity to pair it with other similar devices.

Though very similar in most respects to previous models, this release is set apart by being nearly an ounce and a half lighter, in addition to running on a more recent edition of the Android operating system.