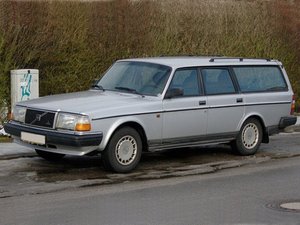 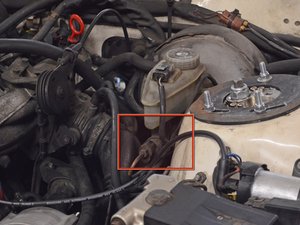 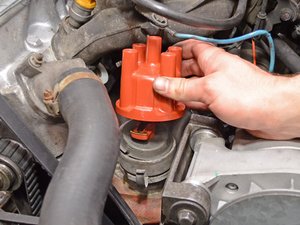 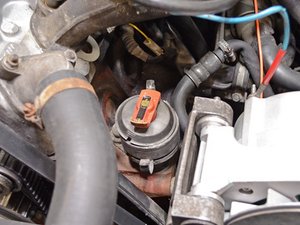 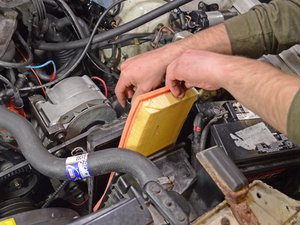 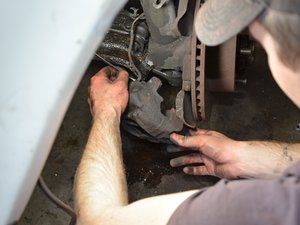 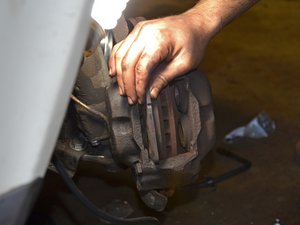 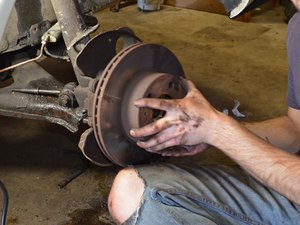 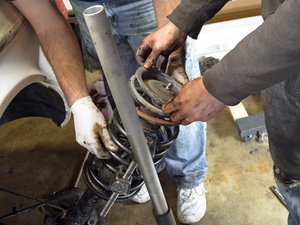 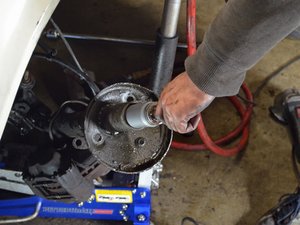 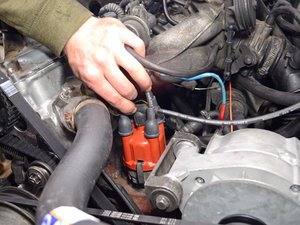 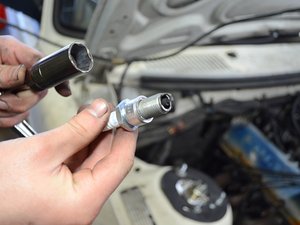 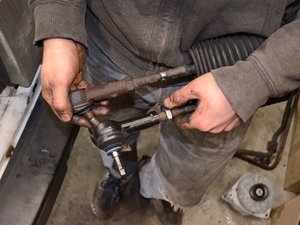 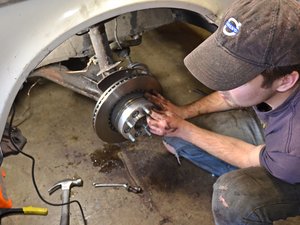 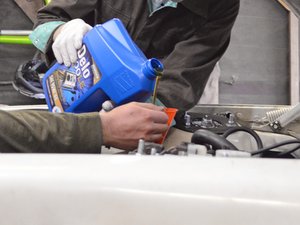 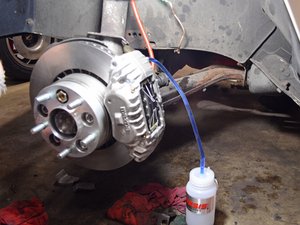 The 200 looked much like the earlier 140 and 164 Series, for they shared the same body shell and were largely the same from the cowl rearward. However, the 200 incorporated many of the features and design elements tried in the Volvo VESC ESV in 1972, which was a prototype experiment in car safety. The overall safety of the driver and passengers in the event of a crash was greatly improved with very large front and rear end crumple zones.

The 200 Series had MacPherson strut type front suspension, which increased room around the engine bay, while the rear suspension was a modified version of that fitted to the 140 Series. The steering was greatly improved with the installation of rack-and-pinion steering, with power steering fitted as standard to the 244GL, 264DL and 264GL, and there were some modifications made to the braking system (in particular the master cylinder.