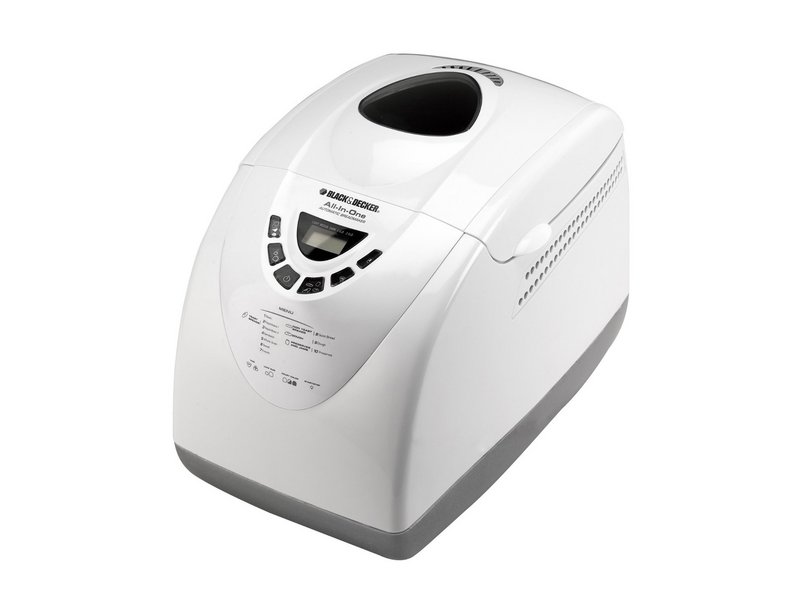 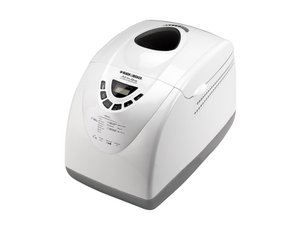 Black and Decker B2200 Breadmaker Repair

Bread makers might really be the best thing since sliced bread. Bread makers are portable kitchen appliances that turn dough into baked bread. The first bread machine was invented in the late 1800s by Joseph Lee. After being frustrated with bread waste, he set out to make a machine that could turn leftover bread into breadcrumbs. He then went on to invent the machine that could make bread itself. These bread makers and succeeding models were primarily used by bakeries and restaurants. It wasn’t until 1986 that bread makers for the household kitchen were invented. They originated in Japan, but after a decade were already popular throughout the United States, the United Kingdom, and Australia.

Bread makers are made by a variety of kitchen appliance companies, including Oster, Breville, Black, and Decker, etc. They also come at a variety of price points, depending on the included features. For instance, the Zojirushi Home Bakery Virtuoso Plus Breadmaker has two blades for bread kneading and, to facilitate even baking, a heated lid. It includes fifteen different settings. All of these features come at a price of $340 (as of summer 2020). Alternatively, the Oster Expressbake White Bread Machine is a more cost-effective option, retailing for $57.

Bread makers come in a wide range of different shapes, sizes, colors, and materials. Most are designed to sit on a kitchen countertop.