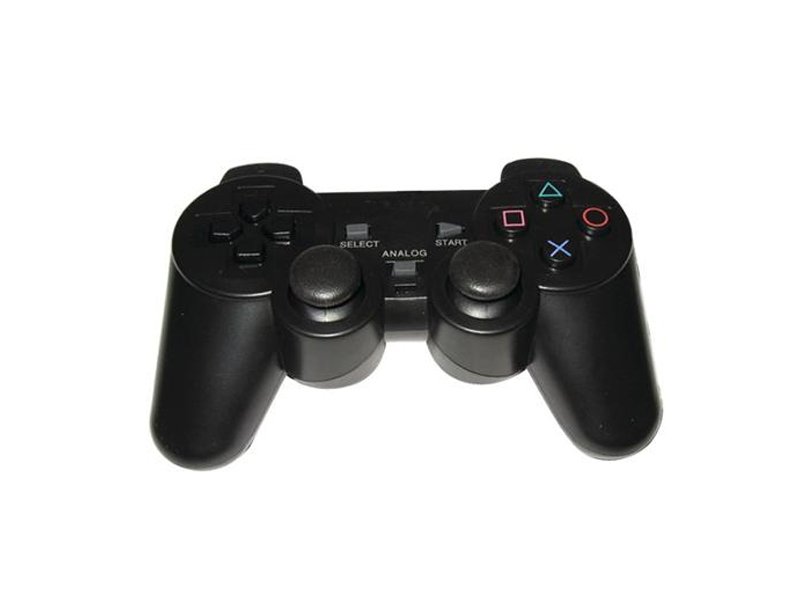 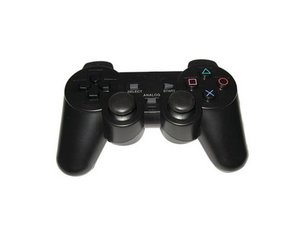 The DualShock 2 Analog Controller first appeared with the Playstation 2 and featured only minor cosmetic changes in screw locations etc. 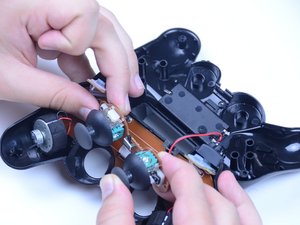 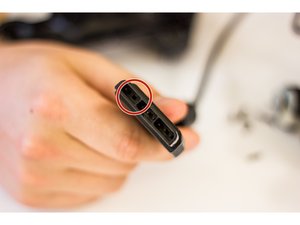 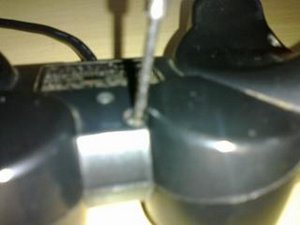 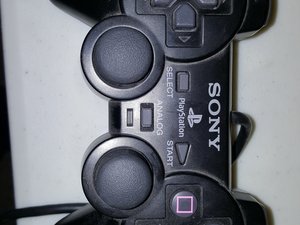 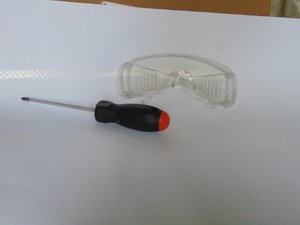 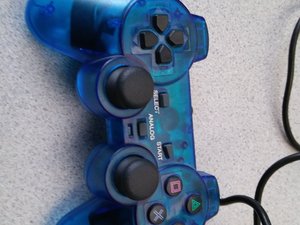 The DualShock 2 is a wired gaming controller released with the PlayStation 2 in 2000. This model was not a huge change from the original DualShock that was released in 1997. The only real differences were some minor cosmetic ones. In terms of appearance, the DualShock 2 has a blue logo on it located at the top of the controller to differentiate it from the original. It also comes in eight colors; the standard color is black. Other physical differences include the location of a screw and the absence of a screw that the original had.

The functionality is slightly different in the DualShock2. In this updated version, the buttons are pressure-sensitive with the exception of the Analog mode, Start, Select, L3 and R3 buttons. Pressure sensitive means that the the harder you push the buttons, the “stronger the action,” according to cnet.com. CNET also mentions what they believe to be the one design flaw is the segmented directional pad “which makes control a bit difficult for the system's 2D fighters.”

The DualShock 3 followed the DualShock 2 in 2007 but first Sony introduced the Sixaxis, a wireless controller in 2006.