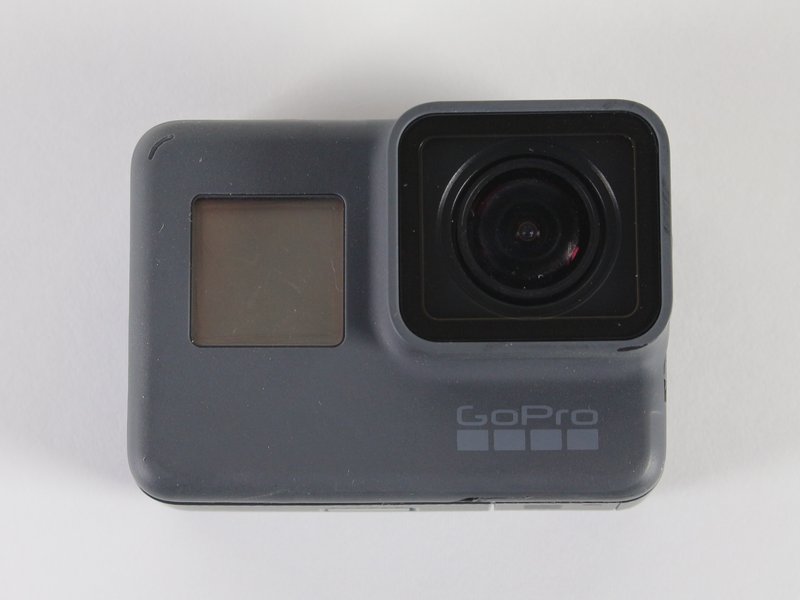 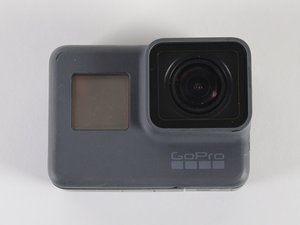 The GoPro Hero5 Black is an HD waterproof action camera released by GoPro in October of 2016. The 4k resolution video camera has voice control, a touch screen display, and built in WiFi. 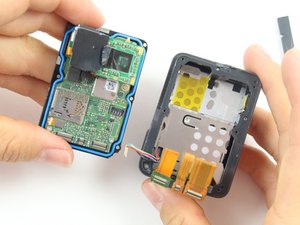 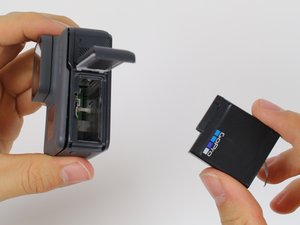 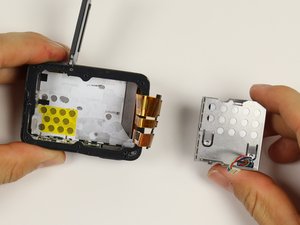 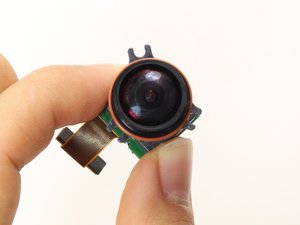 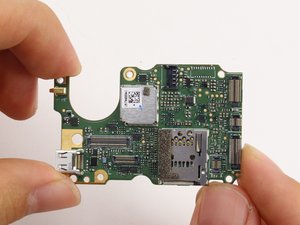 If you are having trouble figuring out what is wrong with your GoPro Hero5 Black, refer to the troubleshooting page.

The GoPro Hero5 black is a hyper-portable camera built specially for activity image capturing. The Hero5 was released on October 2, 2016. The camera shoots up to 4k video and can capture 12-megapixel photos.

Visually, the camera is a small rectangle, with rounded edges, about two inches across, one inch tall, and one inch thick. It is matte black and gray. The device employs a simple one-button control and is also voice activated. The GoPro Hero5 black is completely waterproof, unlike the earlier generations. The GoPro Hero5 Black can be easily confused with the GoPro Hero5 Session. The most obvious difference between the two is the Black has an LCD touchscreen while the Session does not.

The camera was recently released and there have been no recalls yet.