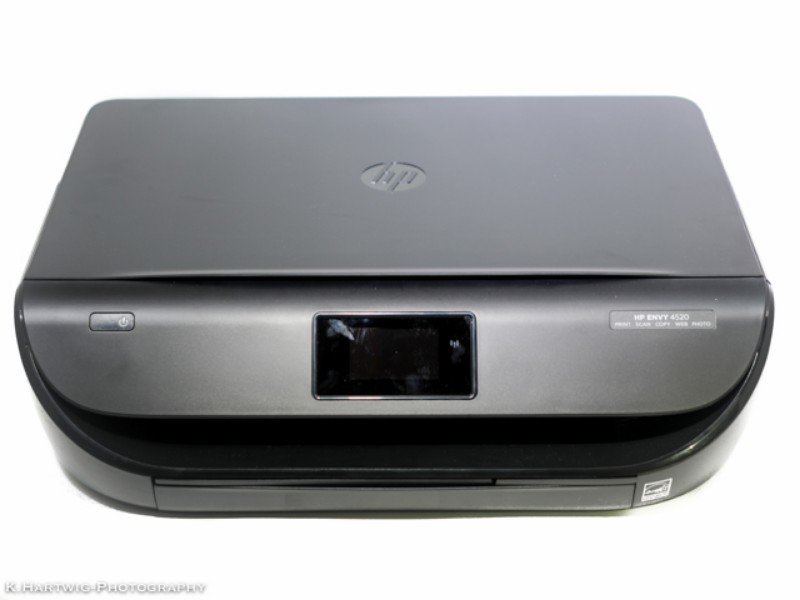 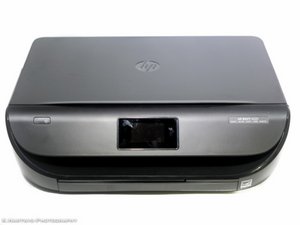 The HP Envy 4520 is an all-in-one wireless printer and scanner that was manufactured by Hewlett Packard (HP). It was released August 2015 and can be identified by the product number F0V69A#B1H.

If you are having difficulty finding the cause of an issue try referencing our troubleshooting page.

The HP Envy 4520 was released in August 2015 as a printer/scanner design to print moderate size jobs for large departments. This product is currently discontinued due to the release of its successor the HP Envy Photo 7855 in July 2017.

The HP Envy 4520 is able to print and scan in both monochromatic and full color. This device supports printing of photos and documents from mobile devices. The device came with everything in the box including power cables, drivers, printing tray, and USB connector. While the majority of people print wirelessly, the printer supported printing via USB. The print speed for this device was 20 pages per minute for printing in monochrome. This printer was Energy Star certified, indicating that it used less energy.

The HP Envy 4520 was not capable of sending faxes which contributed to it being discontinued. While HP intended for the HP Envy 4520 to be for larger companies, it lacked the ability to submit faxes and print in massive quantities. This then made this model more ideal for small business owners and local companies. The HP Envy series are becoming more common as household printers. The HP Envy 4520 is all black with a small screen located on the front panel. This printer is small, weighing just under 12 lbs, and is 14.4 in x 17.5in x 5 in.