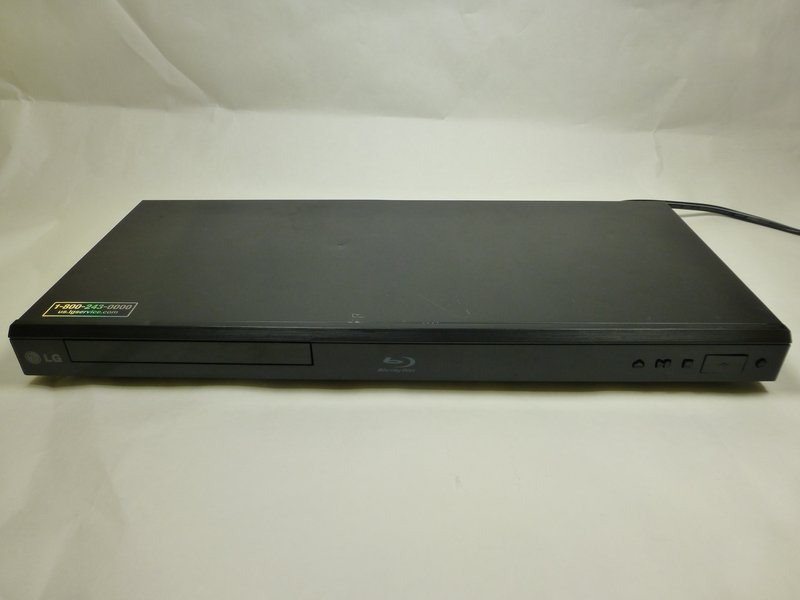 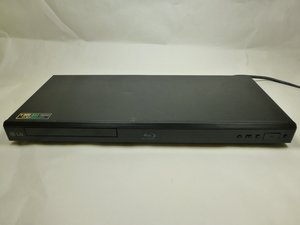 Use the LG BP220 troubleshooting guide to solve any issues you may have with your LG Blu-ray Player.

The LG BP220 is easily identified by its "BP220" model number, which is found on the top right portion of the front face panel. The number is just above the buttons and the label on the back side of the device.

This LG device was released in February 2012, and is currently priced around $90. The device's prominent features include LG Smart TV, 1080p Blu-ray playback/up-scaling, and supported Dolby True HD/Digital Plus audio. The BP220 is compatible with both HDMI and standard Audio/Video cables, and is powered by a Java-based operating system. In addition, the device has network capabilities, which require an ethernet connection.