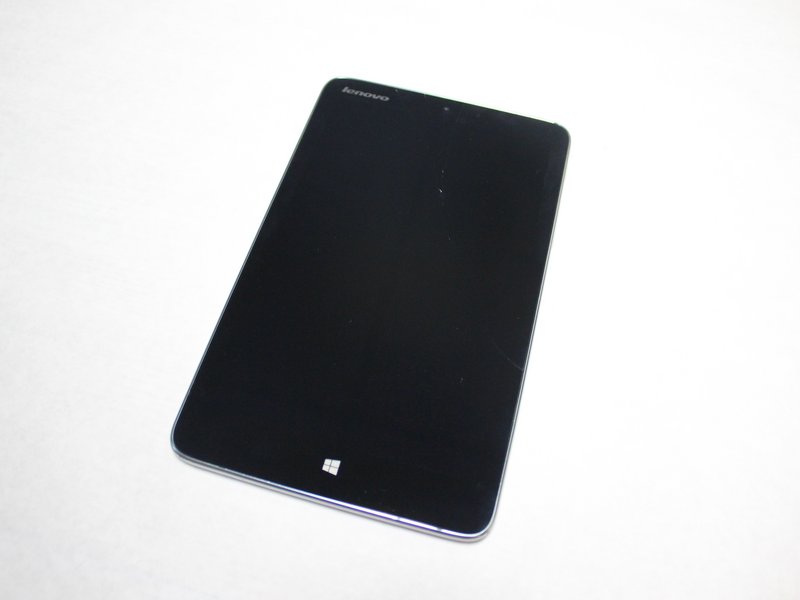 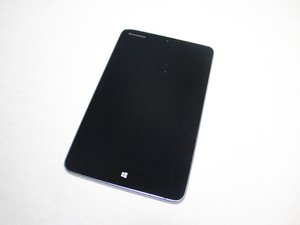 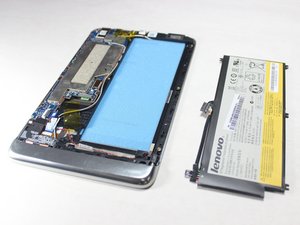 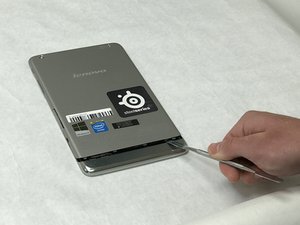 External Buttons on Back Cover 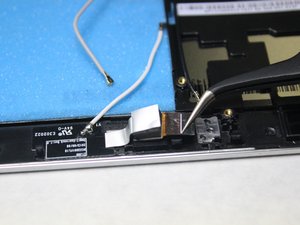 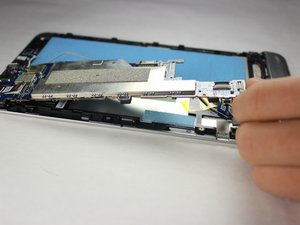 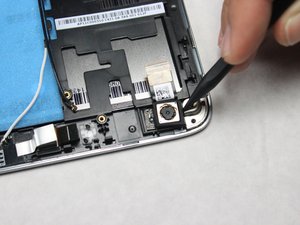 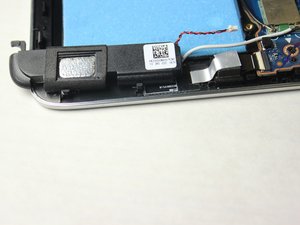 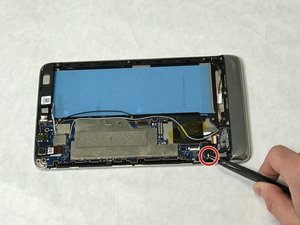 Is your Lenovo Miix 2 not working? Try checking it against the troubleshooting page!

On October 16th, 2013, Lenovo released the Miix 2 tablet for $300. This 8 inch tablet running 32 bit Windows 8.1 is powered by a 1.8 GHz Intel Atom Processor, 2GB of RAM, and 7 hours of battery life. The battery is accessible by opening the back cover and removing 6 screws.

Inside, the tablet contains 32, 64 or 128 GB of built in storage, and allows for expansion cards via microSDHC or microSDXC cards up to 128 GB. The only I/O present to the outside world is the MicroUSB port, which also doubles as a charging point. The device does support USB OTG and power injection to allow the port to charge the tablet and serve as an OTG hub at the same time, which is atypical of Windows based tablets.

The tablet is typical of the Intel Bay Trail generation of machines in that it only supports UEFI32. 64 Bit computing requires hybrid booting from the 32 Bit environment (which makes running 64 Bit Windows impossible, and 64 bit Linux a challenge).

Post-sale support from Lenovo is also notably poor with driver support packages dating back at least 2 years. Windows 10 is not officially supported by Lenovo, but it can be done. The default partitioning scheme for Windows only leaves about 9 GB of storage free in a typical 32 GB machine.

The tablet is easily identifiable via the sticker on the back side labeled "Lenovo Miix 2".