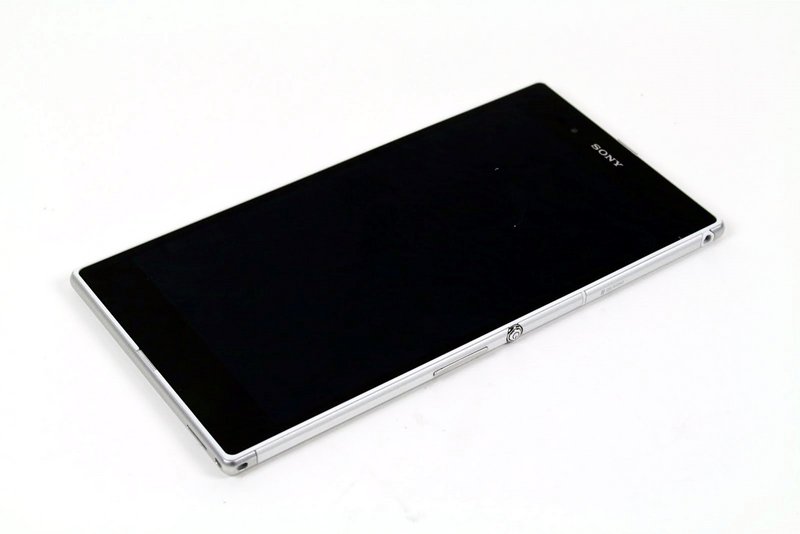 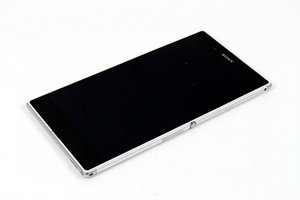 Considered one of Sony's best smartphones, the Xperia Z Ultra is a 'phablet' style device released in 2013.

If you are having difficulties with the Sony Xperia Z Ultra, refer to the Troubleshooting page

The Sony Xperia Z Ultra is known as a phablet (phone/tablet) and stands at 6.44-inches tall. The phone is exceptionally thin at 6.5mm and does not include a stylus. It was released on July 24, 2013 at a price of $679.99. It features a full HD 1080p display using Sony's Triluminos and powered by X Reality. The phone comes with Sony's applications as well as several preloaded Google apps.

The phablet features a nice 1080p display, is slim and sleek in design, has super-fast processing prowess (when managing a single function at a time) and best of all, the phablet is water proof, shatterproof, and crack resistant.

The Xperia Z Ultra might be too big and clunky to function as a phone. The camera is lacking in functionality in comparison to other phablets, (in regards to not featuring a flash function for the camera) and it lacks multitasking capabilities. The phone also tends to freeze up.

Sony has released an Over the Air (OVA) update that solved this issue. However, a hard reset may also be required.