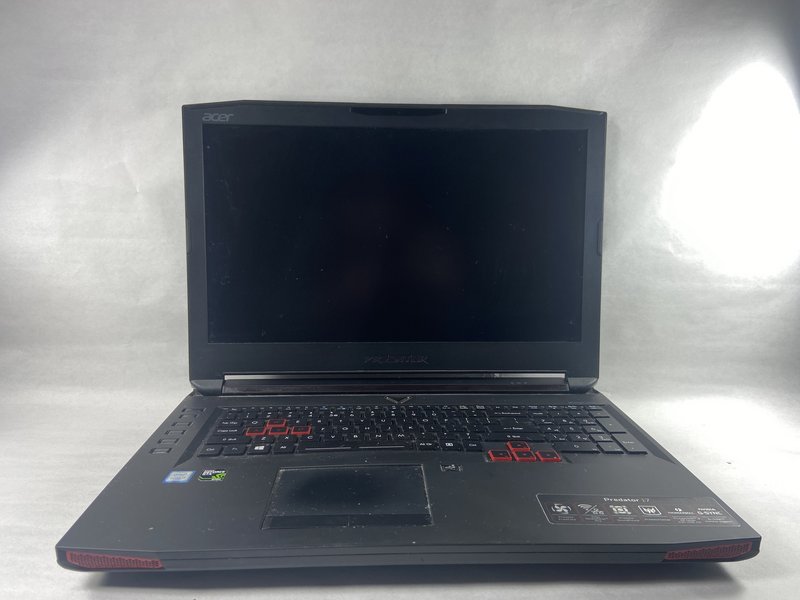 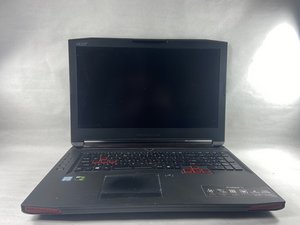 If you are having difficulties with the Acer Predator 17 G9-791, try referring to the troubleshooting page.

The original selling price for the base version was between $1300 and $2000; since its release, there have been no recalls. Acer also released the Triton and the Helios Predator Gaming Laptops, which are the only two models currently on the market. The Predator 17 G9-791 is still a competitive and high-performing gaming laptop.

This device can be identified by flipping the laptop upside down and looking at the left-hand side for an area with barcodes. Here, the model number G9-791 is listed.