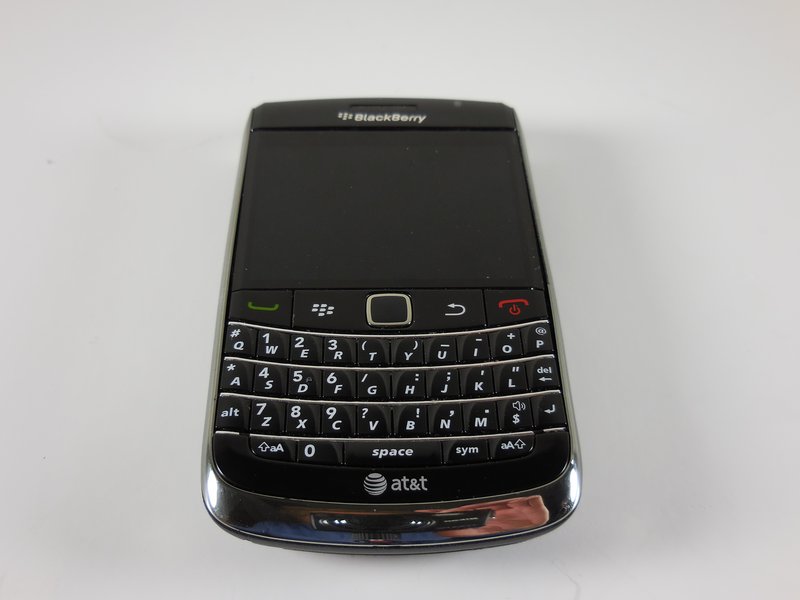 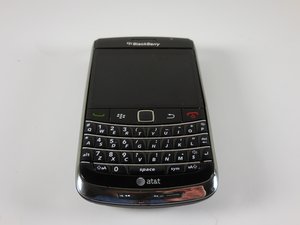 The BlackBerry Bold 9700 series is the offspring of the classic 9000 series and has be improved in many different ways. The new compact size is a little smaller then it’s precursor however prior owners appreciated its sleek design. This smartphone was developed by the BlackBerry Company formerly RIM or Research in Motion in the year 2009 and was a hot commodity among BlackBerry enthusiast.

This model proved to be a quick favorite because of its technical specifications and overall sleek design. The model was improved to attract male and female customers with it small framework. The version that was offered by T-Mobile allowed for phone calls to be made over Wi-Fi and its overall specs had been upgraded to include an optical trackpad, more memory, and a better camera. This model proved to be a favorite among BlackBerry users in its heyday and now we offer these repair instructions for diehard fans, happy fixing!