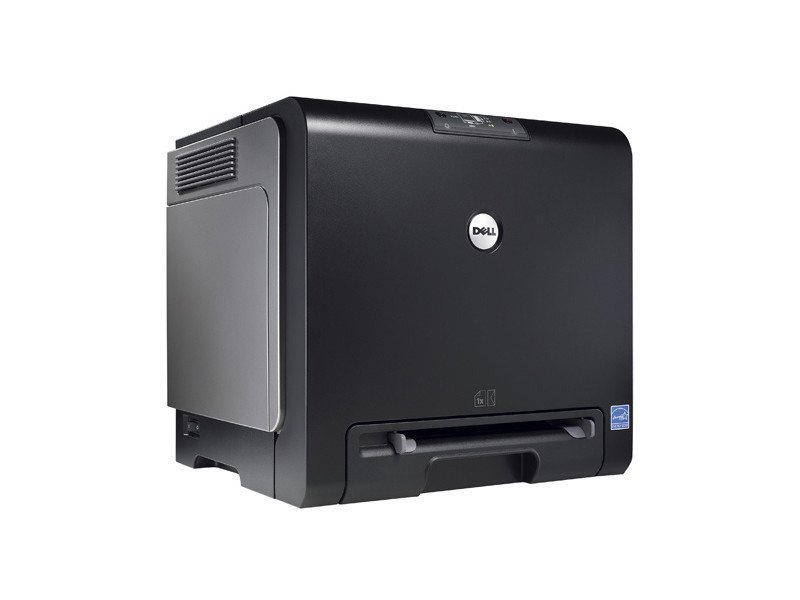 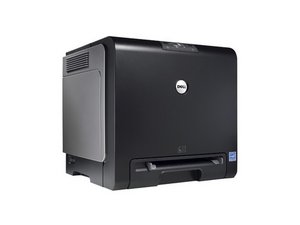 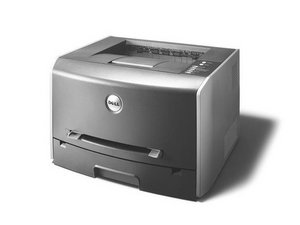 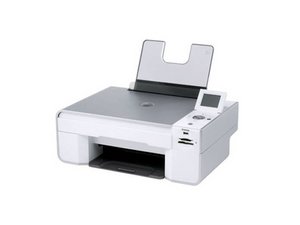 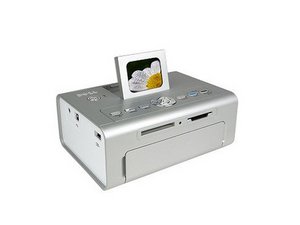 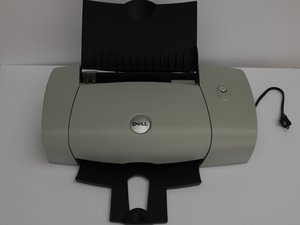 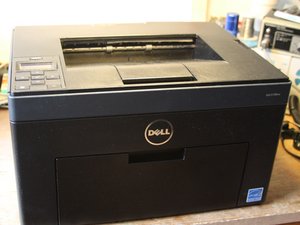 Dell as a company originated in 1984 when the distant ancestor of modern desktops was created by Michael Dell, a University of Texas at Austin student. Michael Dell subsequently dropped out of school to focus on the company, grossing over $73 million in the first year of business. The Dell Computer Corporation continued to make computer improvements while also growing in size. In 1997, Dell created a computer line optimized for average household use. This was a large transition from the company’s previous lack of focus on the consumer market, and it allowed Dell to become the giant computer corporation it is today.

In addition to focusing on personal computers, Dell also pivoted towards focusing on other home office accessories, like printers. Dell has produced a range of printer models for various consumer needs. However, as of summer 2020, Dell no longer manufactures and sells their own printers on their website. The company made the decision to stop making printers back in 2016. Dell does still sell laser printers, inkjet printers, and even some 3D printers, but they are all manufactured by other companies, such as Lexmark, Epson, etc.

Dell printers are box-like in structure and designed to sit on a desk or tabletop. They vary in structure depending on their included features, but they all include a few key components: a paper tray, control panel, and paper storage bin. Dell printers are commonly white, black, silver, or beige in color. They have the Dell logo somewhere on their exterior.