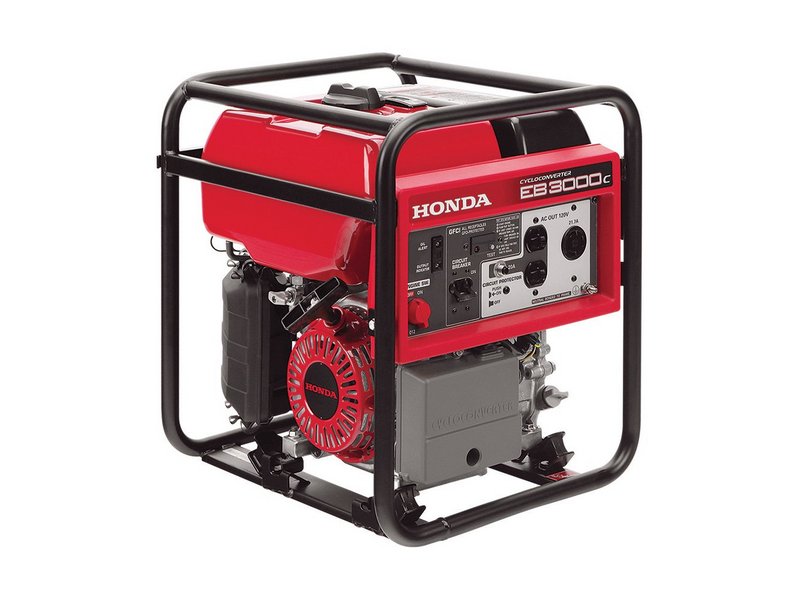 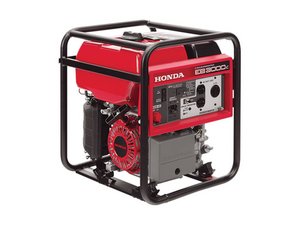 Repair guides and troubleshooting for a variety of generators.

Generators have a variety of applications based on their size and power capabilities. Smaller generators can power machines and tools like air compressors, concrete vibrators, circular saws, bench grinders, and drills. Very large generators are capable of powering entire buildings. The abilities and intended use of a generator can be measured by the power it produces. This is often expressed in Watts. Fewer Watts implies lower power. Often, higher power comes with a larger and usually louder generator. This category includes several inverter generators. Inverter generators are a type of small, portable generator that are usually quieter and more fuel efficient because they can produce a given level of power while running at a slow rate. Inverter generators are commonly used to power smaller devices that are more sensitive to changes in power, like computers or ballast lights.

Honda is a well-known producer of generators as well as other engines, which are compatible with a variety of devices and machines. However, other companies like Mi-T-M also produce generators that can be used to power a variety of different things. This category includes repair information and troubleshooting for the following models of generator: