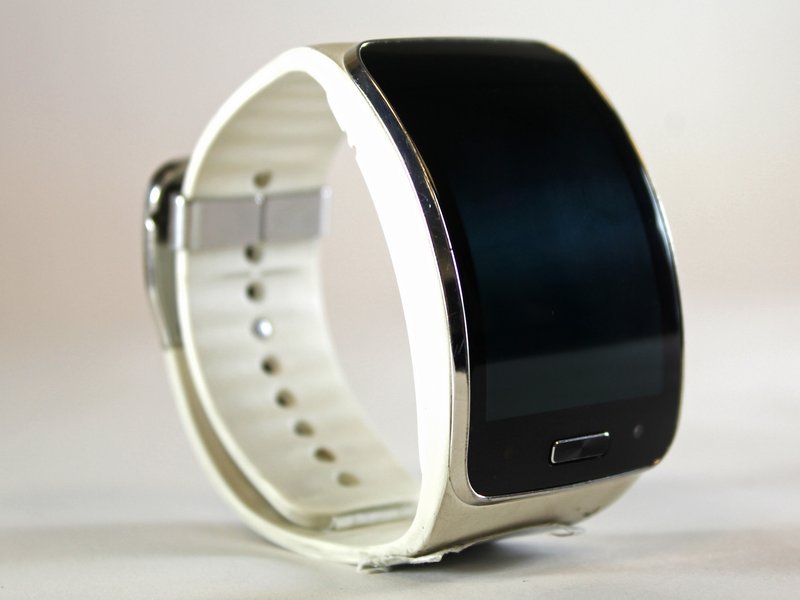 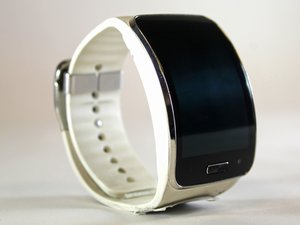 If you are having any problems with your Samsung Gear S, try referencing the troubleshooting page.

The Samsung Gear S is a smart watch which was released in October 2014. The watch pairs with your smartphone, allowing you to receive cellular information, such as text messages, calls, and notifications through your watch via Bluetooth. The watch also allows you to send messages, make calls and access the internet as well. The watch offers customizable watch faces and supports 69 different languages. The Samsung Gear S is the model which comes after the Gear 2 and Gear 2 Neo. This model was the latest until the Samsung Gear S2 released on October 2, 2015.

The Samsung Gear S has a 2.0 inch Super AMOLED screen at 360×480 pixels, which is curved to fit the wrist. It has a Dual Core 1.0 GHz processor and uses Tizen operating system. The Gear S has 4 GB internal storage. Unlike the Gear 2, the Gear S does not have a camera.