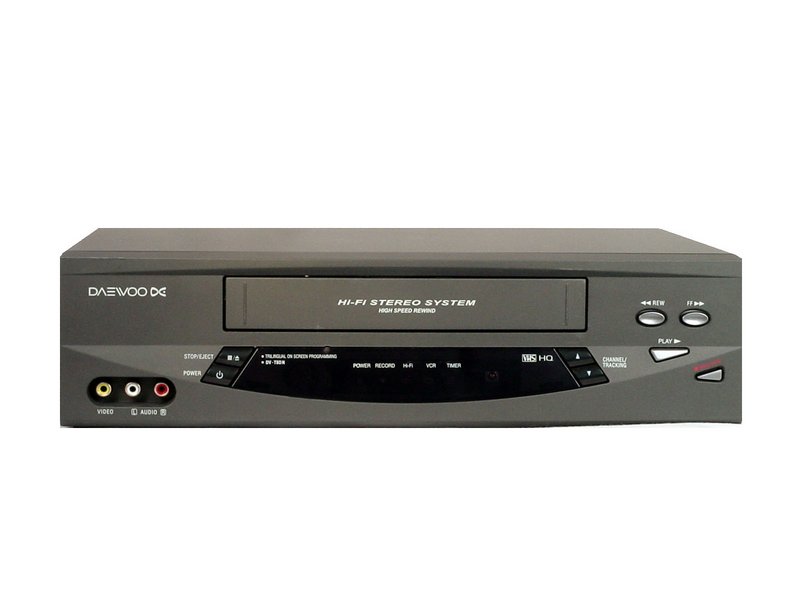 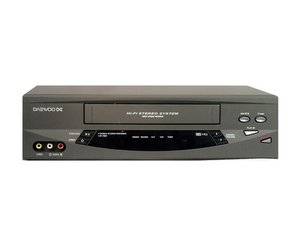 A VCR or videocassette recorder is a device that records analog audio and video on a videotape, either VHS or Betamax from television and has the ability to play the recording back on a television. They also play pre recorded tapes.

Most VCR’s consist of a timer or programmable clock in order to record shows while not present and a tuner or TV receiver for television reception. Later models had multiple event digital clock timers that could program many recordings at once.

The first commercially available VCR was developed in 1956 by Ampex however due to its expensive price of $50,000, it was only used by TV stations and networks. In 1969 Sony developed an early prototype of what would eventually become the VHS VCR called the Sony U-matic system. It was released to the public in Tokyo, 1971 and was also used in news rooms but it too was very expensive so not many homes had the device. Phillips also developed an early version of the VCR but it wasn’t until 1975 that mass market success began. The big companies that were successful were from Japan and included Matsushita Electric / Panasonic, JVC, and Sony,

There were two competing formats of VCR, the VHS and Betamax or Beta. Betamax was the first to the market in 1975 and it was arguably better quality however VHS was more affordable. It also dominated the rental market. According to Wired, “VHS taught us a lesson that’s played out over and over in format wars since: ‘affordable’ and ‘open’ almost always trumps ‘good.’”

By the 1980’s the industry was booming. This continued into the 1990’s even when new technology was being introduced such as the LaserDisc and Video CD. It wasn’t until 2000 with the introduction of the DVD that VCR use began to decline.