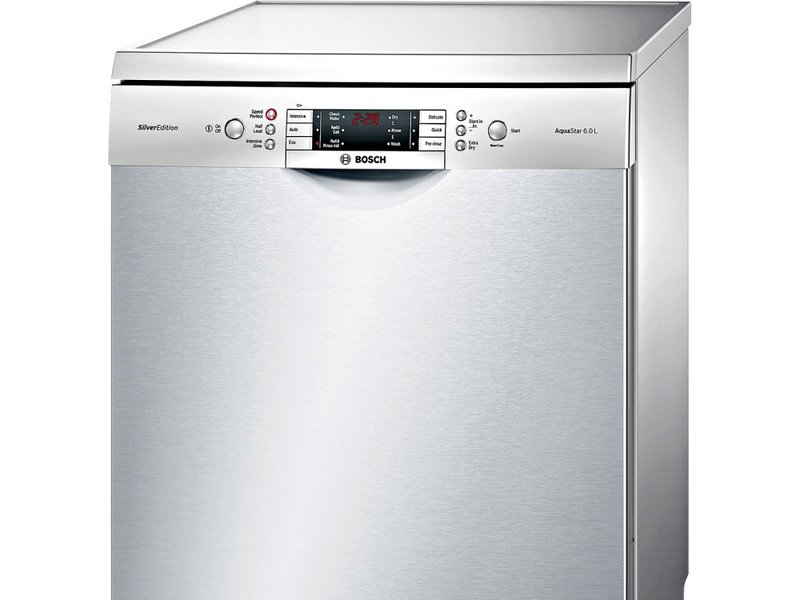 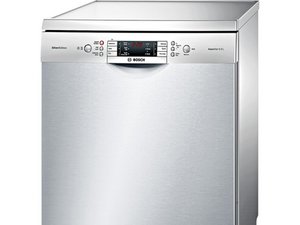 The dishwasher started its cycle just fine, then suddenly ended without warning? The similar issue of dishwasher not starting is worth checking out, as the causes are often the same.

The heating element is used to heat the water and dry the dishes. Premature failure can cause a dishwashing cycle to end. Visually inspect the element in the bottom of your machine for any bubbling or cracking. Test the heating element for continuity. It should read between 0-50 Ohm (Ω). Replace if it fails the test.

A new drain pump should only take a few minutes to remove all water from your dishwasher. Taking longer to remove the water or leaving standing water in the machine is a sign of a bad pump. Low humming or squealing noises also point to a pump problem. Pumps can fail both electrically and mechanically. Some models of dishwashers may have separate pumps to drain and circulate the water, so check both pumps. These pumps are normally on the bottom of your dishwasher.

If your the dishwasher adds water, heats, and empties water, but the dishes are not clean then the circulation pump is likely the issue.

Let's listen to our dishwasher.

A loud buzzing noise indicates a blocked or dirty drain pump or wash pump. If the pump is jammed, remove the blockage. You may have to replace the drain pump if there are no blockages.

A squealing or droning suggests a failing wash pump. Search for blockages to the pump, and replace the wash pump.

A scraping sound suggests a damaged impeller or impeller fin scraping against the pump housing. The impeller is inside of the pump and is what moves the water through the system. Replacing the impeller instead of the whole pump may be possible. Inspect the impeller. If it's broken, replace it.

A worn drain pump may also have a hole, crack, or worn bearings causing a leak. Replace the drain pump in this case.

If none of the above tones are evident, then disconnect the drain pump from the system, and test its continuity. If the measured impedance in Ohm (Ω) between terminals is 15-40Ω, your drain pump is likely fine.

If the pump just hums when it should be running, the entire pump assembly might need to be replaced.

The door must be latched during the entire cycle. A defective door latch assembly may prevent the dishwasher from running when the door opens. Inspect the latch for any broken pieces or debris where the door makes contact.

The electronic switch may have failed as well. In some cases, the microswitch can be tested and replaced independently of the assembly. Test for continuity by depressing the switch. A resistance value outside of 0-1Ω needs replacing.

The control board is responsible for every dishwasher operation. Before replacing the entire control board, verify that the screen and touchpad are working. Check the board for signs of burning or shorted out components.

Like the control board, the timer may have failed and need replacing. Inspect the board for signs of burning or shorted out components.