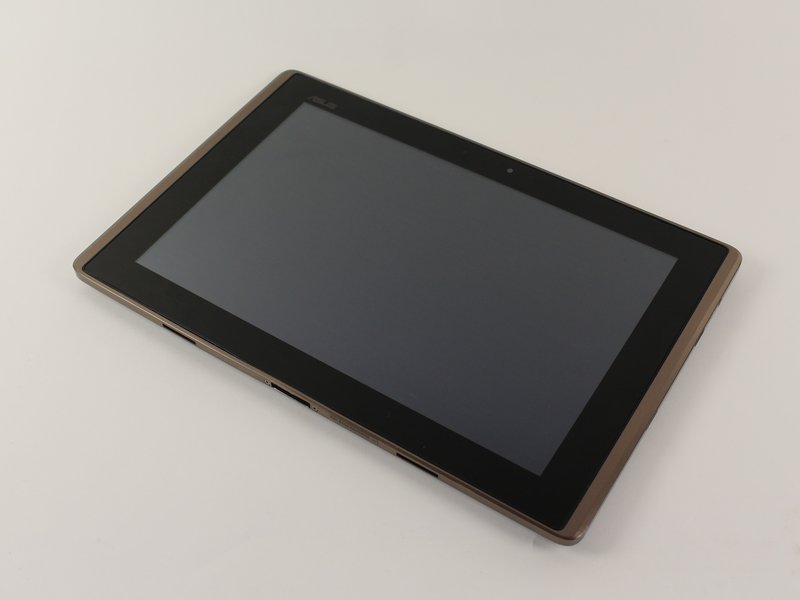 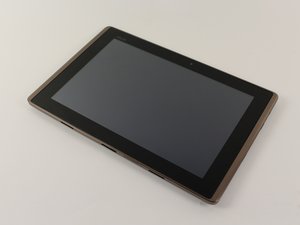 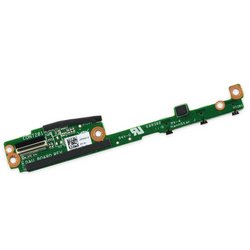 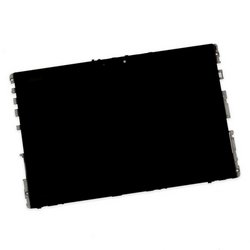 Here is a guide on how to troubleshoot your tablet: ASUS Transformer TF101 Troubleshooting.

This tablet was released by ASUS in April 2011 and is 10.1 inches long with an NVIDIA processor and Android 3.0 honeycomb operating system. It features a rear webcam with a resolution of 5 MP and can either be purchased with a 16 or 32 GB hard drive. The tablet can be attached to a portable keyboard. When telling apart this tablet from another, the biggest giveaway will be the version of the operating system.