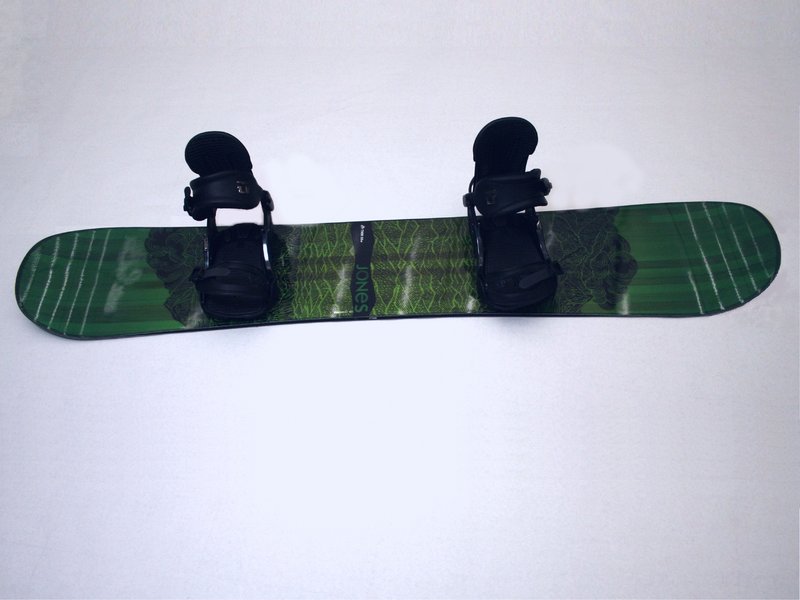 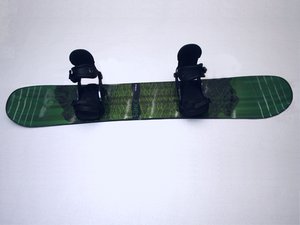 A snowboard is a single board that is attached to the rider and used to glide over snow for recreation or sport. 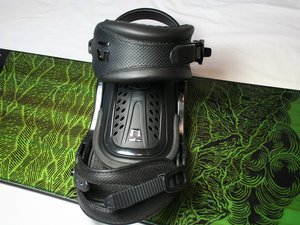 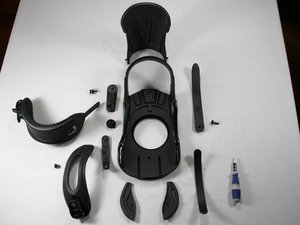 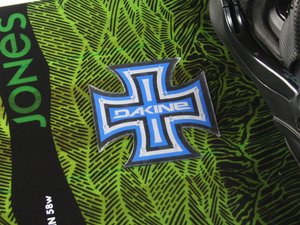 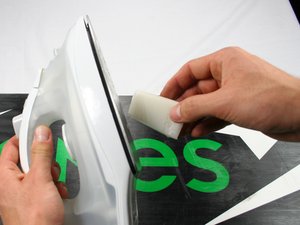 How to wax your snowboard 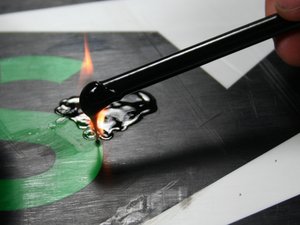 Sherman Poppen came up with what most consider the first "snowboard" in 1965. It was called the Snurfer (a blend of "snow" and "surfer"). The Snurfer lacked bindings and was much simpler than boards seen today. The creation of the modern snowboard (with bindings, lightweight materials, etc.) is widely credited to Jake Burton Carpenter (creator of Burton Snowboards) and Tom Sims (creator of Sims Snowboards). Advancements in materials and bindings as well as publicity from snowboard professionals such as Shaun White and Torstein Horgmo have helped establish snowboarding as one of the most popular winter sports of our time.

A snowboard is easily identifiable from other recreational boarding equipment. The determining characteristics of snowboards are a singular board (as opposed to skis, which have two smaller and thinner boards), and bindings (footholds with straps that attach the users feet to the board). Another way to identify a snowboard is its smooth bottom with no fins or wheels.

As you will find, repairing and modifying your snowboard is relatively easy and cost effective.