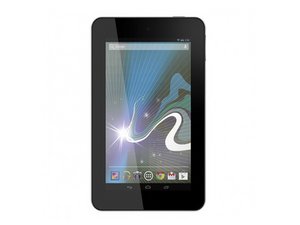 HP's 7" tablet released in April 2013 with a few upgrades over the first iterations. Repair for this device is similar to that of other Android tablets, requiring only screwdrivers and a prying tool. Available as 8 or 16 GB / Red or Silver. 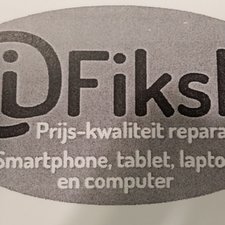 I repair for living , so i have an Hp slate 7 here for screen replacement.

i only replaced the digitizer not the full assembly.

Now i got this weird $@$* problem with the screen, probably this is weird for you all...

So i did the repair perfectly i power on the tablet no problem...

trying some things to test the new screen again no problem..

Tablet goes in 'standby' i power it on again and now touch screen wont do annything.

So checked the cable removed it and re-installed it , i power tablet on test touch screen... no problems

tab goes in standby and then touch wont work...

anny1 had this problem before? maybe with other tablet/phone?

Does it work OK with the charger connected and on? If so, look at the battery, it may be failing under load.