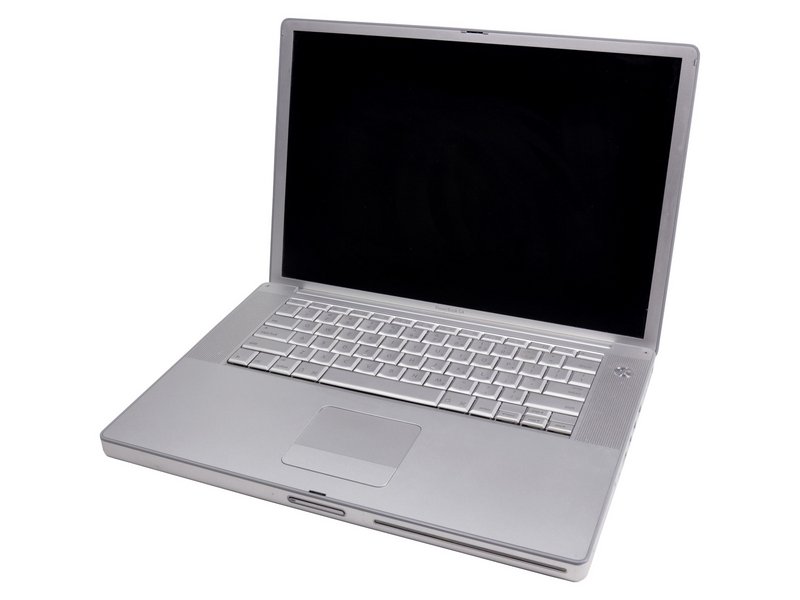 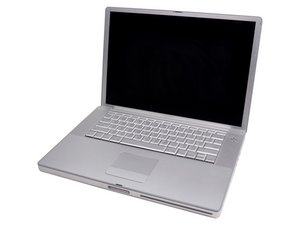 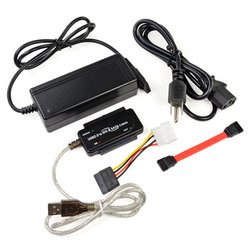 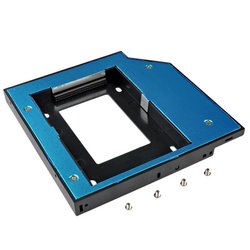 PowerBook G4 Aluminum 15” laptops are thick laptops (by today’s standards) that include a trackpad, keyboard, and display. They have the words “PowerBook G4” visible on the front center of the device, just below the screen.