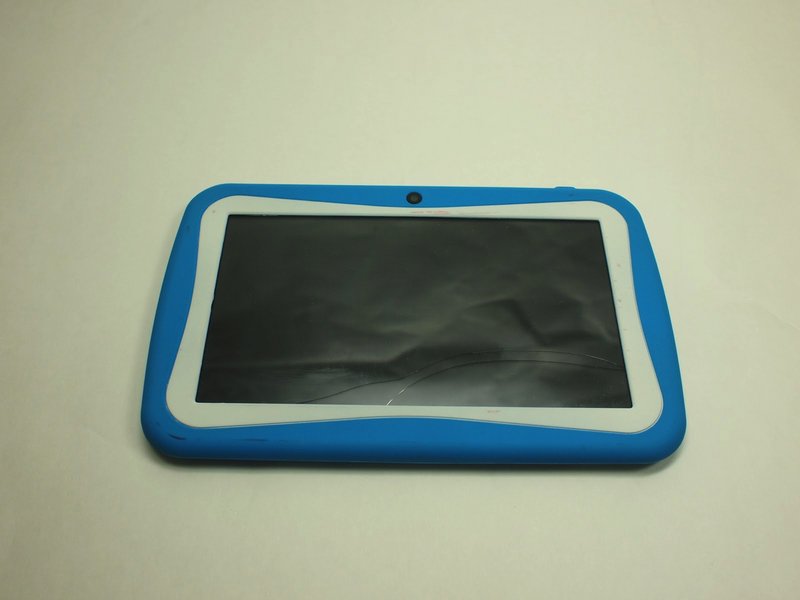 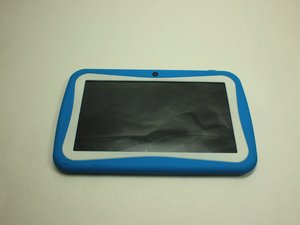 View a range of common problems with this device in the

The Supersonic Munchkinz Tablet is the only kids tablet that this brand has released. They come in blue and pink. You can identify your tablet by looking at the back. There is a large logo that reads "Munchkinz."

This was originally released in 2013. The most popular seller of this device was Walmart and Amazon.com. The original price was $79.99 and can be found for around +/- $60 online. Used tablets go for around $35. Replacement parts are very scarce, but can be found for quite cheap.