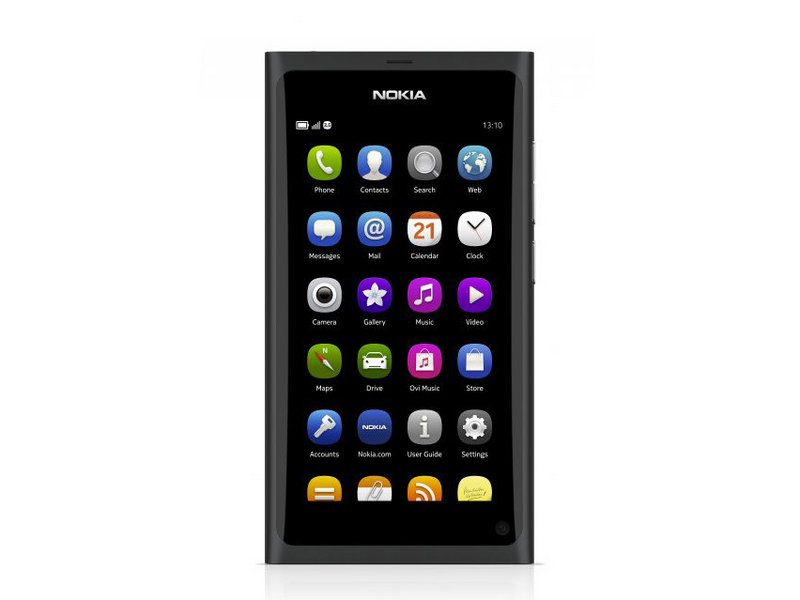 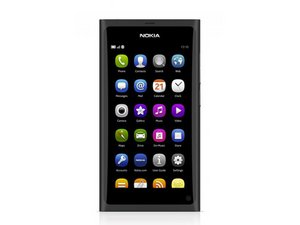 The Nokia N9 is a smartphone made by Nokia running on the Linux-based MeeGo "Harmattan" mobile operating system.

How to open up a Nokia N9

The Nokia N9, alternately known as the N9-00 or Lankku internally, is a mid sized smart phone featuring a 1 GHz Cortex A8 processor, 1 GB of RAM, 8MP/720p 30 FPS camera and an AMOLED capacitive touch screen. It was also the first phone to feature a MeeGo phone OS. Most user interactions are touchscreen-based, with no home button and only side power and volume rocker buttons. While it did not receive a wide release, it was the design basis for its successor, the Windows-based Nokia Lumia 800.

The phone is available in cyan, magenta, black, and white. It is a sharp-cornered rectangle with no front buttons. The back has a centered camera with a flash assembly to the left. The camera glass contains labeling for the Carl Zeiss Tessar lens, as well as the Nokia logo.