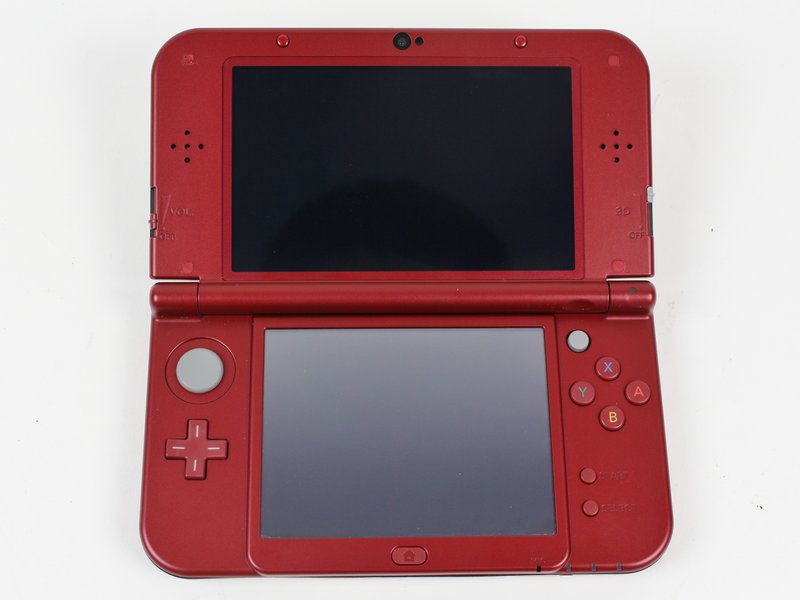 How To Transfer Content To Your New 3DS XL

Nintendo's guide to transfer content from the 3DS XL to the New 3DS XL.

The 3DS XL 2015 comes with two distinctive additions to its model: the C stick (nub joystick) placed above the right button pad and ZL/ZR buttons. The camera’s new facial tracking feature allows the top screen’s 3D display to be viewed from a wider range of angles, and the CPU has been improved for performance, optimizing loading times and visuals.

As with the previous version, the console allows for the transferring of files with a microSDHC card or via a wireless network. The screen sizes are the same as the original 3DS XL, measuring 4.88 inches (12.395 cm) diagonal for the top screen and 4.18 inches (10.617 cm) diagonal on the bottom.

The device owns a LED screen with three-dimensional effects by using a parallax barrier while playing certain games. The device's main processor, or CPU, is an ARM Holdings unit: ARM11 MPCore. This processor utilizes hyper-threading so that the 3DS XL can have multitasking capability. The device has ample storage allowing for 128 MB of system memory made up of two 64 MB FCRAM chips from Fujitsu. The 124 mm auto stereoscopic LCD top screen of the device has an aspect ratio of 15:9 with a display resolution of 800x240 pixels. While the 106 mm bottom screen possessing a resistive touchscreen and a display resolution of 320x240 pixels. The battery of the 3DS XL has a 1750 mAh lithium-ion battery which can last between 3.5-10 hours depending on the type of gameplay.

Having problems with your 2015 Nintendo 3DS XL? See the troubleshooting page.