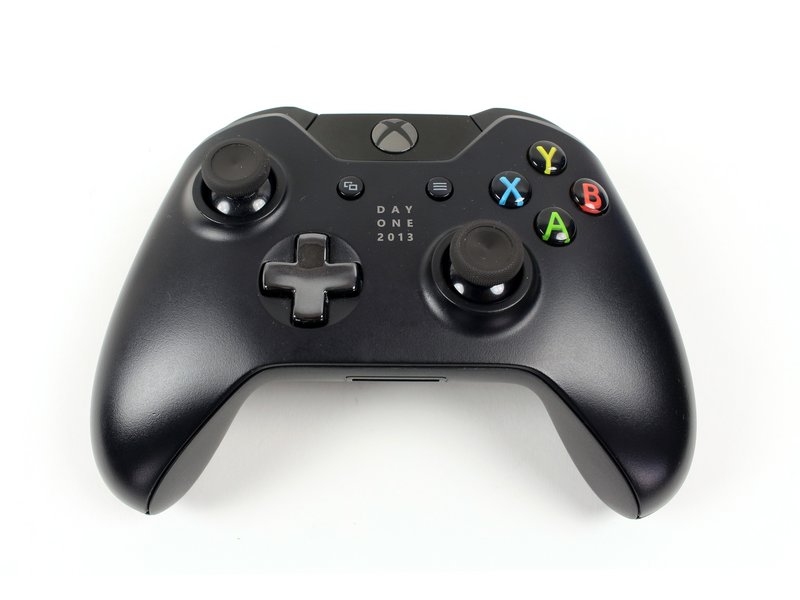 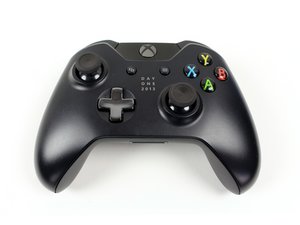 Wondering what to do when your Xbox One Wireless Controller won't turn on? Try these fixes to get back to gaming!

Does your Xbox One Wireless Controller (models 1537, 1697, 1698 (Elite), and 1708) no longer turn on? Xbox One Controllers are susceptible to a range of issues that could cause this issue—some simple to fix, others not so much. Check the following possible causes to identify and solve the problem.

Cause 1: Controller Not Charged

It’s possible that your Xbox One Wireless Controller won’t turn on simply because the battery is at too low of a charge to sustain function. Plug your controller in to a functioning wall outlet using a functioning charger or the USB port on the console to see if the light on the charge cable glows orange. Make sure to check that both the outlet and charging cable work on a different device so that you can isolate the problem to the controller. If your device will not charge, your problem likely stems from a faulty component.

As mentioned above, if your Xbox One Wireless Controller is not charging at all, and you’ve tried your cable/source combination with different devices to no avail, the charging cable or the USB port on the Xbox console may be defective. Try using a new charging cable to charge the controller. If that doesn’t work, try using the cables with a known working wall outlet. In this way, you can potentially isolate the issue to a faulty cable or console USB port.

Cause 2: Device’s Battery Has Lost Its Ability to Hold Charge

Over time, batteries lose their ability to hold a charge, so if your device has been used extensively already, your issue may just be a faulty battery. Depending on whether your controller is an older model (1537, 1697, or 1698) or a newer model (1708), you can remove the two double A batteries or rechargeable battery pack respectively. Replace these with fresh batteries or a new battery pack and see if your controller will now turn on. Removing the battery cover is fairly straightforward on both new and old models, but a diagram showing how to remove the battery cover and battery can be found on this Xbox Support page.

Cause 3: Charging Port No Longer Functions

It may be possible that the charging port has been damaged by frequent use or obstructions in the port. First try cleaning out the port using a toothpick or q-tip with some isopropyl alcohol. Then try plugging the controller in. If the indicator light on the charging cable lights up, then this may have solved your issue. Allow the controller to charge for some time and then attempt to turn it on.

Cause 4: Controller Was Disconnected During an Update

If your controller was disconnected during a firmware upgrade, it will not function until the firmware is recovered. To do this, the controller will need to be updated from scratch. Note: In this condition, the wireless on the controller is nonfunctional. This has to be done over USB.

Tip: If you have problems getting the controller to turn on, removing the batteries for 15 minutes before recovery is known to help in situations where this occurs.

Plug your controller into an Xbox One console or a PC. At this point, your method will vary. It should also be noted one functional controller is required to use a console for controller firmware recovery.

To recover the controller on a console, follow these steps:

If you followed these steps correctly, your controller should be functional again.

Cause 5: Faulty On Button

Perhaps the issue is simply with the On button, seen with the Xbox logo in the center of the controller, preventing the otherwise functional controller from receiving the command to turn on. If the button feels sticky or if there seems to be debris preventing the contacts beneath from triggering, you may be able to alleviate the issue by simply cleaning the button. Whether doing a full replacement or just accessing the buttons for cleaning, repair guides for the buttons can be found for the 1537, 1698, and 1708.

Significant water damage can lead to a number of problematic issues, but if you haven’t already, be sure to remove the battery immediately following exposure to water. It will likely be a good idea to open the controller’s case to help air flow around the components, being sure to remove any visible drips or drops of moisture with a clean, lint-free cloth. Let the controller dry out by placing the disassembled device on a towel in a well ventilated room for 24 hours.

If all of the above solutions haven’t addressed your issue, the motherboard is likely the cause. Motherboards can fail if the controller has been exposed to excessive heat, moisture, or if the controller has been dropped excessively (although the case, triggers, or joysticks would likely fail first during a drop). Motherboard replacement guides can be found for the 1537 (top and bottom), 1698 and 1708.

My controller will turn on and connect but within a couple of seconds the light fades to nothing and the controller is off. I tried plugging it directly in but it still has the same issues.