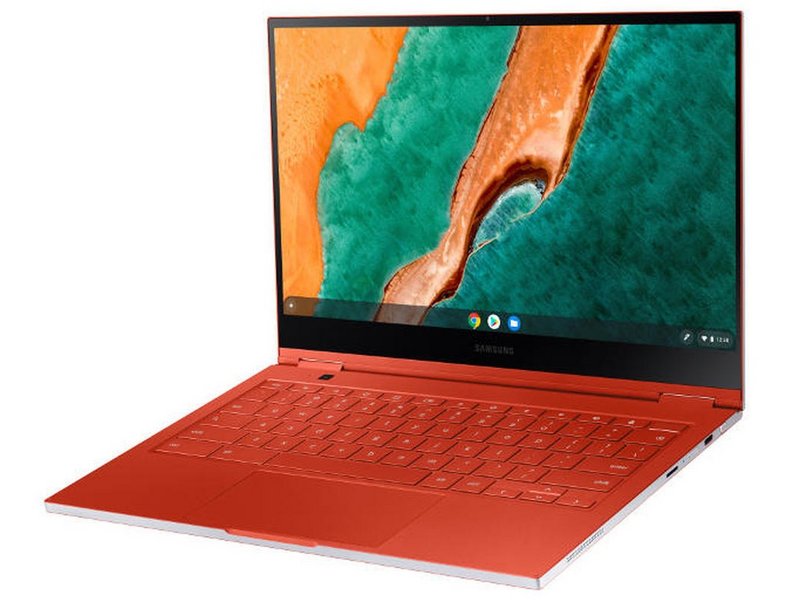 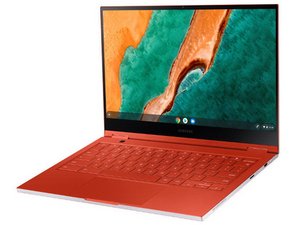 Repair guides for many brands of Chromebook computer.

How to Enable developer mode on Chromebook

How to Powerwash reset a Chromebook

How to create a Chromebook Recovery USB Drive

A Chromebook is a laptop or tablet that runs the Chrome OS operating system. They also have limited offline capability and are meant to operate a variety of tasks using the Google Chrome browser. Most of the data and applications are on the cloud and not on the machine itself. Because of this, they are not using traditional applications like word processing or instant messaging but instead Web apps from the Chrome Web Store. You aren’t able to install third-party software on a Chromebook, like with devices that have Windows 10 or macOS. In order to get apps, you have to go to Google Play Store. There are some features that can be viewed offline such as Gmail, Google Calendar, Google Keep, Google Drive, Amazon's Cloud Reader, the New York Times App, and Angry Birds. Android Apps are available on all newer Chromebooks. With the exception of the first three released devices, Chromebook uses Coreboot. Many Chromebooks on the market are of the same size as late model Netbooks from 2010-2011 and are an indirect replacement for many of these "Wintel" netbooks.

The first Chromebooks to the market were from Acer and Samsung in 2011. They were introduced at the Google I/O conference and started selling a few months later. Two years later Lenovo, Hewlett Packard, and Google entered the market. There are also non-laptop versions that have been released, for example, the Chromebox was introduced in 2012. It was a desktop. In 2014, an “all-in-one” device called the Chromebase by LG was introduced. And in 2018 Acer and Google both released Chromebook tablets.

There are pros and cons of using a Chromebook. For example, Chromebooks are a lot faster than regular laptops because they aren't slowed down by Windows bloatware and junk programs taking up storage. You have fewer background processes running for this reason, which makes the Chrome OS quicker. However, a downside is you can’t run your legacy macOS or Windows programs on a Chromebook.

These features make a Chromebook a better choice for someone who needs a simple laptop to browse the web or students who need a laptop to use for school and need a cheap (but capable) laptop. These advantages, along with robust serial number-based remote management on Retail, and Chromebooks for education (which include the management license with the Chromebook must be purchased separately for Retail non-EDU models). They are becoming popular in the classroom and "one laptop per child" programs.

The most often replaced Chromebook parts include the battery, screen, and motherboard.