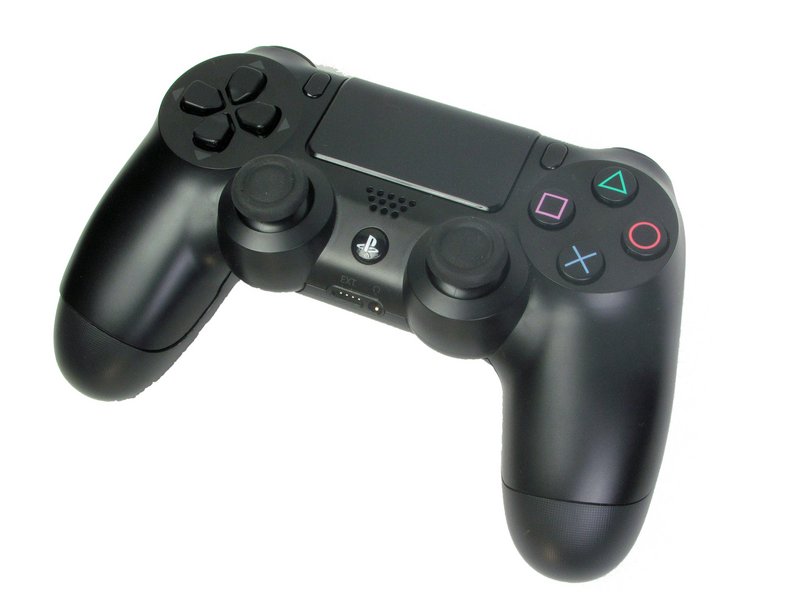 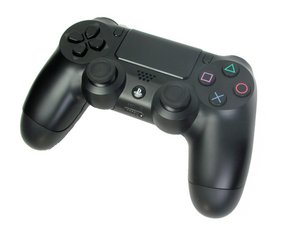 The DualShock 4 CUH-ZCT2 was announced in 2016 to replace the CUH-ZCT1 controller released in 2013. This controller is similar to the previous model.

How to Assemble DualShock 4 CHU-ZCT2U

For more information regarding common troubleshooting problems and solutions, check out DualShock 4 Troubleshooting

The Sony Model CUH-ZCT2 Wireless Controller, also known as the DualShock 4 was released in 2016 to replace the outgoing CUH-ZCT1 controller released in 2013. Model numbers will have a country code suffix, but the core model remains the same. The CUH-ZCT2U (United States) and CUH-ZCT2J (Japan) controllers contain the same components.

The Dualshock 4 controller is compatible with the Playstation 4 and some Playstation 3 titles, but does not work for most titles. The controller can interface over Bluetooth or Micro USB.

The controller is the same, with the primary differences being external. The T2 revision has a LED pass-through on the trackpad, wich the old one does not have. The Bluetooth chipset has also changed internally.

The most often replaced DualShock 4 parts include the joystick, battery, and motherboard.

The DS4 registers as a Standard HID Device when plugged into a PC. However, it only natively supports DirectInput games. Xinput games will require emulation of this mode to use this controller. This may not work for games that expect a real Xbox controller, but will work on the vast majority of newer games. Most modern titles increasingly include DirectInput and Xinput support

The user of a DS4 on a PC should be aware certain features of the DS4 only work with the Sony Bluetooth adapter and are NOT part of the HID Device class. These features are:

NOTE: These adapters are NOT supported by Sony. For the best results, it’s best to stick to these adapters (or very similar equivalent models).

This adapter is typically much more expensive then 3rd party options at ~$25. However, it is officially supported by Sony and all features will work (if your games support these features). With that being said, it’s not a good value for someone who knows what they are doing.

If you need something beyond 15ft or want to get rid of the wires, Bluetooth is supported on these controllers.
CAUTION: Performance is dependent on what chipset your receiver uses. While most work without major problems, others just do not work right no matter what you try. This is commonplace on some 3rd party proprietary Bluetooth adapters (Ex: Broadcom).